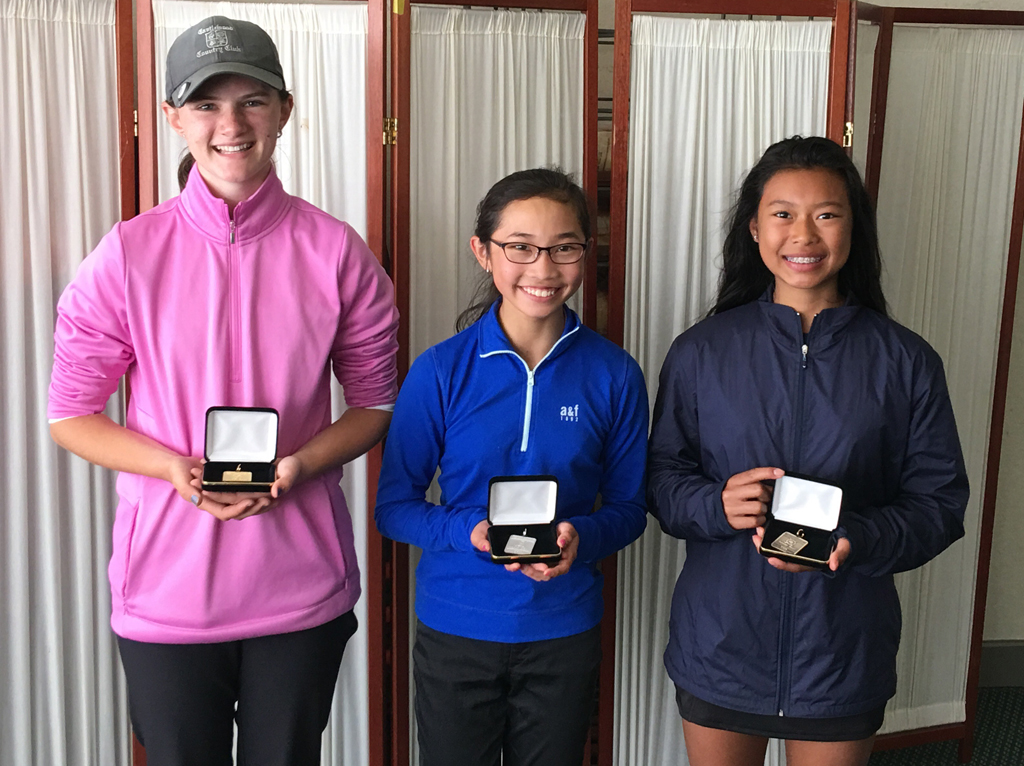 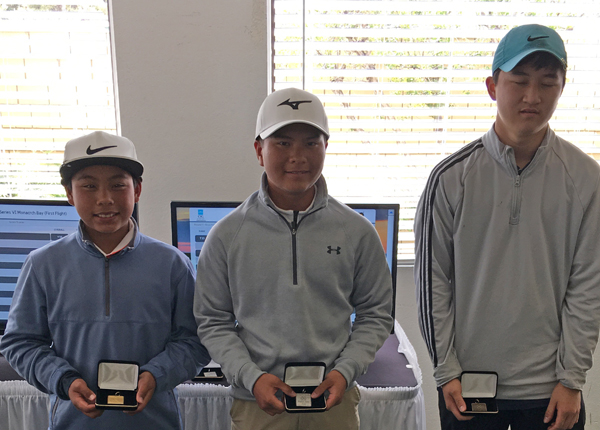 Almajano birdied the par-4 14th hole and finished with four straight pars to hold off runner-up Nathan Park of YOC East Bay by a stroke. Park was tied for the lead but bogeyed the 17th.

Calton Kang of YOC Santa Teresa was also in the hunt but bogeyed three of his final four holes. 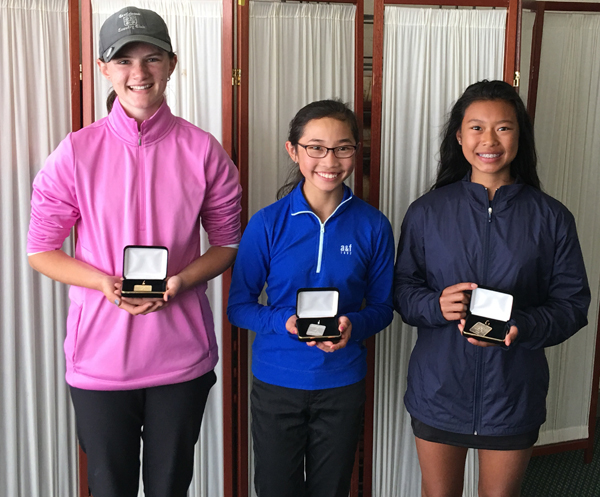 Wilkes finished her round with three straight clutch pars to hold off runner-up Malia Loo of YOC South Bay by a shot. Loo was stung by a double-bogey on the 17th.