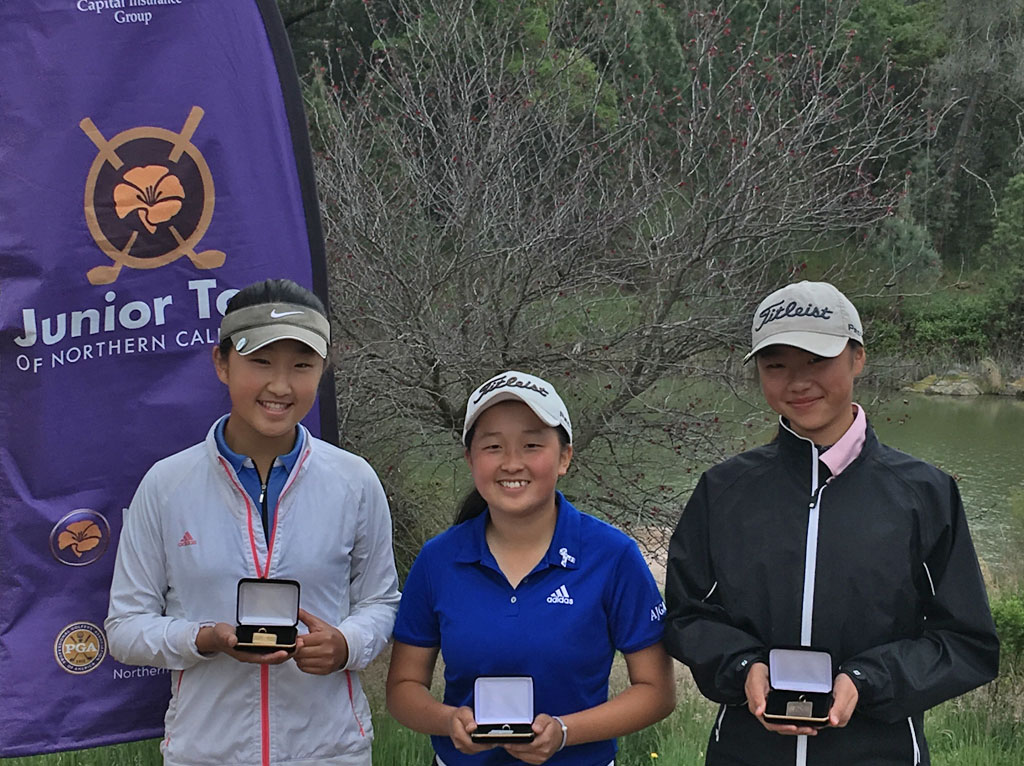 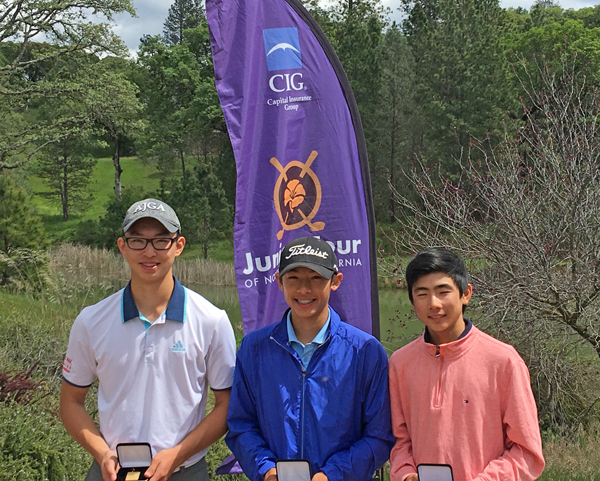 Chen captured his first title of the season thanks to solid play both days. In Saturday’s opener, he’d post a 2-under 70 featuring seven birdies, a bogey and two double-bogeys. A day later, Chen was even steadier, carding three birdies to go against three bogeys to defeat runner-up Baron Szeto of YOC East Bay by three shots.

Gregory Lee of YOC Santa Teresa and Paramdeep Sodhi of YOC tftgs both finished T-3 at 146 after rounds of 73. Lee claimed third place in a card-off. Lucas Carper of E-Club South Bay finished fifth at 147. 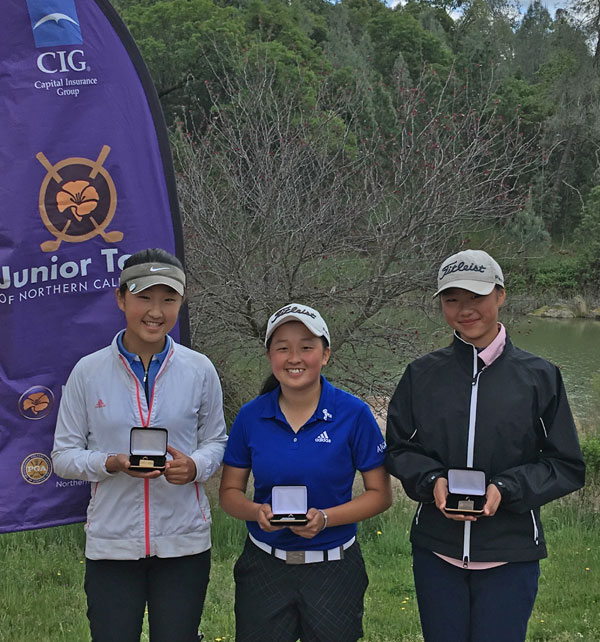 In the Girls Championship, Liu grabbed her first win of the season in dramatic fashion, carding a birdie on the first hole of a sudden-death playoff to beat Suh.

The two finished regulation tied at 148 after rounds of 73 and 71, respectively. Suh improved six shots on Sunday.

Faith Low of YOC Mariner’s Point was third at 153 after rounds of 78-75. Jaclyn LaHa of Castlewood CC came in fourth at 154, while Sienna Lyford of YOC tftgs was fifth at 155. 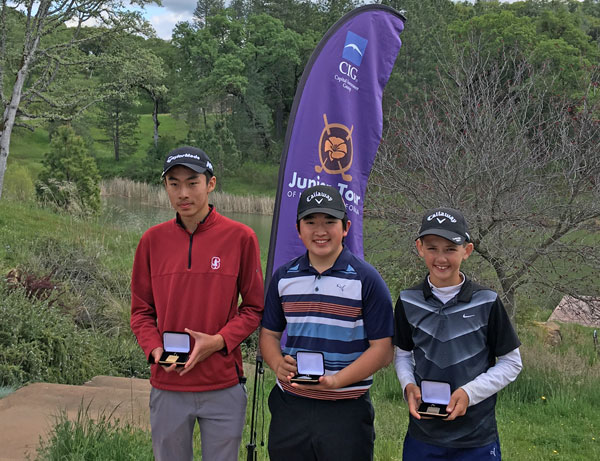 In the Boys’ First Flight Championship, Jalen Xing of YOC San Jose shot a final round 72 to come in at 152 and defeat runner-up Tylor Chou of Los Altos G&CC by a shot.

Third place was a tie between Julian Monas of Cameron Park and Camdan Indelicato of Spring Creek G&CC at 155. Monas took third in a card-off. Fifth place went to Reese Sato of YOC tftgs at 156. 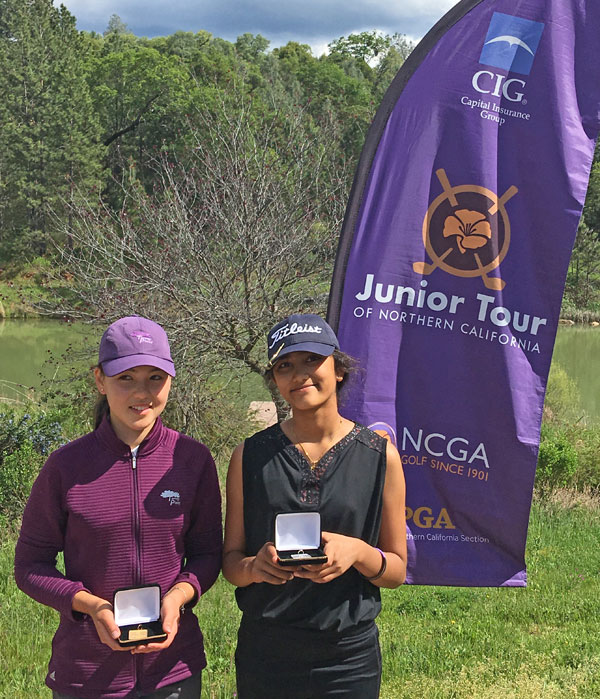 Next up on the JTNC calendar is the Spring Series VI Championship, to be held May 12-13 at Monarch Bay Golf Club in San Leandro.