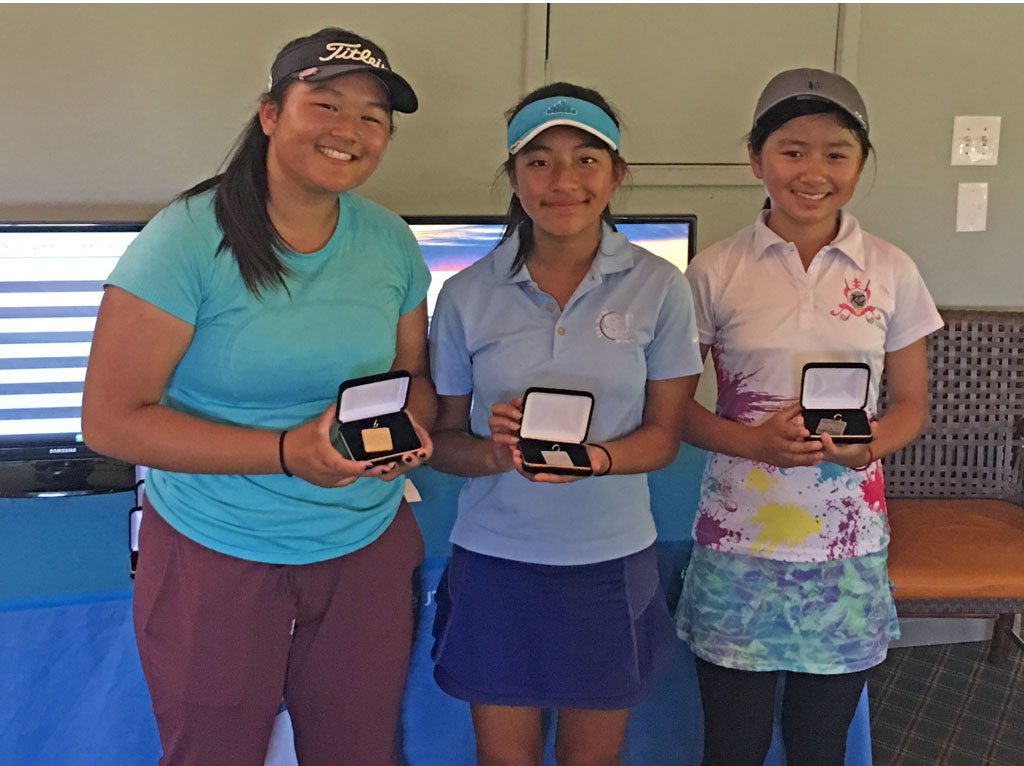 Alioto captured his first title of the season thanks to a second round 71 that gave him a one-shot win over a group of three players. In Sunday’s final round, Alioto, who opened with a 75, carded three birdies to go against just two bogeys. His biggest birdie came on the par-4 16th, and he’d follow that up with two pars for the win. 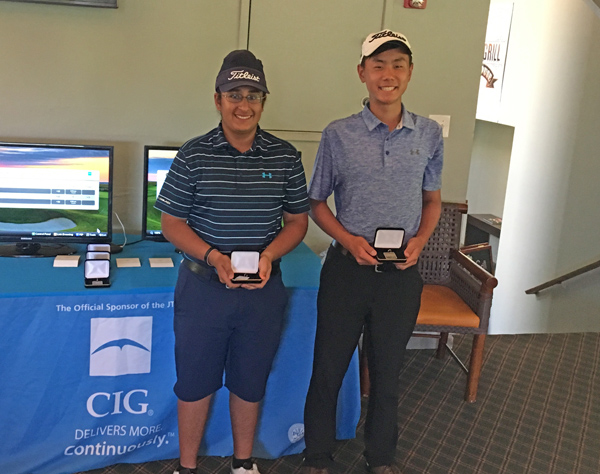 Darren Pang of E-Club East Bay, Paramdeep Sodhi of Youth on Course and Ryan Meyer of Oakdale G&CC all finished a shot back at 147. Sodhi would earn second place in a card-off, with Pang placing third.

All three players were in the running until a bogey within their final four holes. 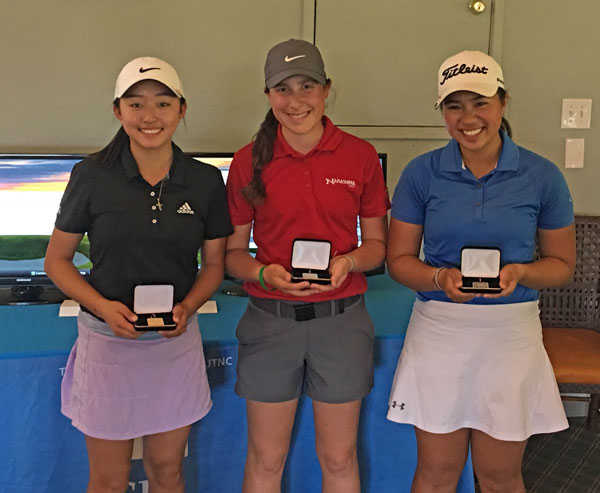 In the Girls Championship, Jin got her second win of the season after posting a stellar 3-under 69 to defeat runner-up Madelyn Gamble of Richmond CC by two shots.

Jin, who shot 74 in the first round, caught fire on her final 11 holes, going 5-under with six birdies and a bogey. She’d be the only player to finish the event with a total score under par.

Sofia Young of YOC North Bay and Anitra Khoth of Hampas Lupa GC finished T-4 at 149 after rounds of 71 and 75, respectively. 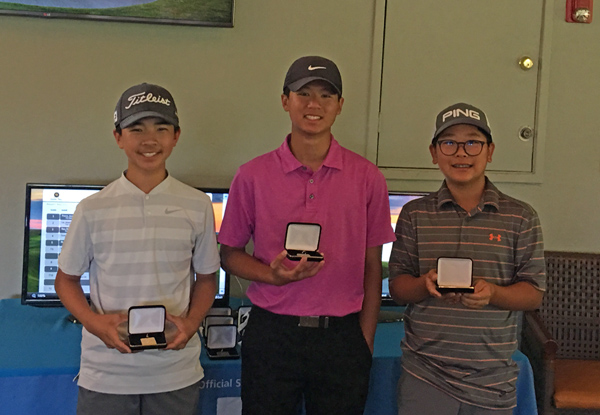 In the Boys’ First Flight Championship, Jacob Ponce of YOC East Bay shot a final round 75 to come in at 148 and defeat runner-up Jonathan Le of YOC Santa Teresa by a stroke. Le had a final round 76. 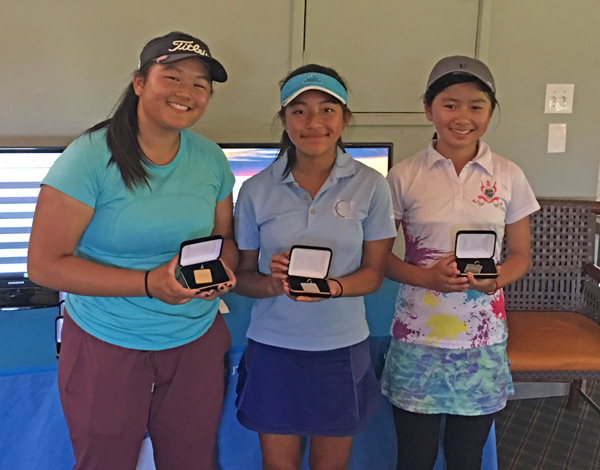 Weng earned second place after a card-off. Sydney Sung of YOC Santa Teresa was fourth at 160, while Camille Thai of YOC South Bay was fifth at 161.

Next up on the JTNC calendar is the Spring Series V Championship, to be held April 28-29 at Darkhorse Golf Club in Auburn.