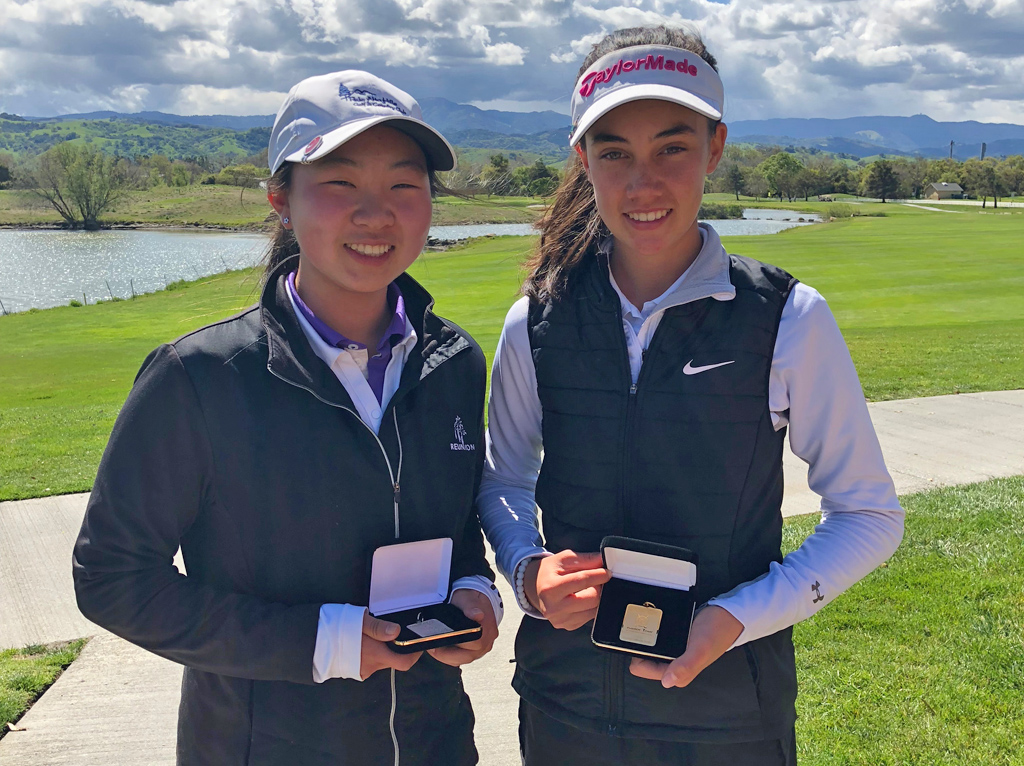 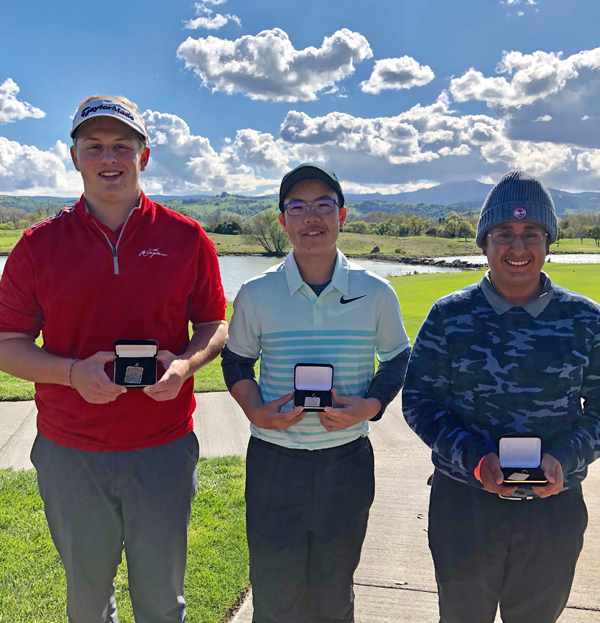 Sodhi notched his first win of the season thanks to great play in the second round. On Sunday, Sodhi posted six birdies to go against just three bogeys.

On the front-nine, Sodhi had four birdies for a 34. He’d card an even-par 35 on the back-nine to defeat runner-up Ethan Chung of Cupertino by a stroke. In the first round, Sodhi posted a 73.

Chung, the Boys’ points leader entering the championship, had rounds of 70-73. On Sunday, Chung got to a total of 3-under with a birdie on No.2. He’d go on, however, to bogey holes No.7 and Nos.10-12 to fall back to 1-over. Two late birdies weren’t enough to catch Sodhi.

Third place went to Ryan Grauman of Alamo with a two-day score of 144 following a final round 73. Akira Asayama of Palo Alto and Carlos Arieta Winsett of Los Altos finished T-4 at 146 after rounds of 73 and 75, respectively. 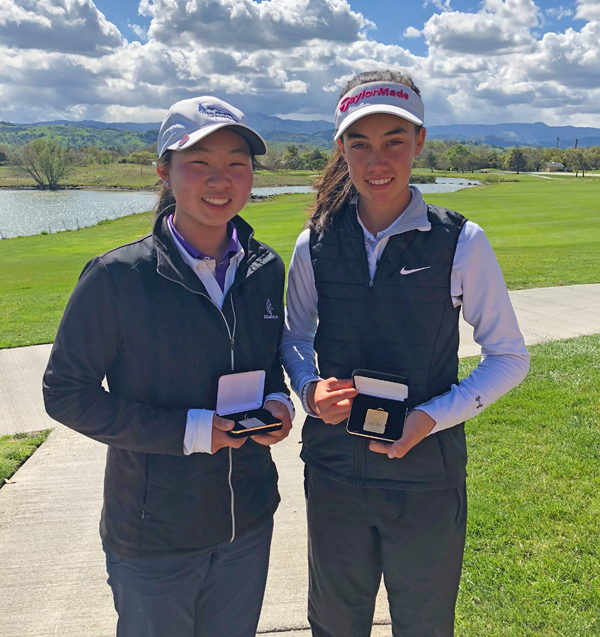 In the Girls Championship, Romero got her first JTNC victory of the season, carding a final round 74 to defeat runner-up Katherine Zhu of San Jose by two shots.

Katelyn Vo of San Jose had the shot of the tournament, acing the 159-yard par-3 11th in the first round.

Next up on the JTNC calendar is the Spring Series III Championship, to be held April 7-8 at Paso Robles GC in Paso Robles. 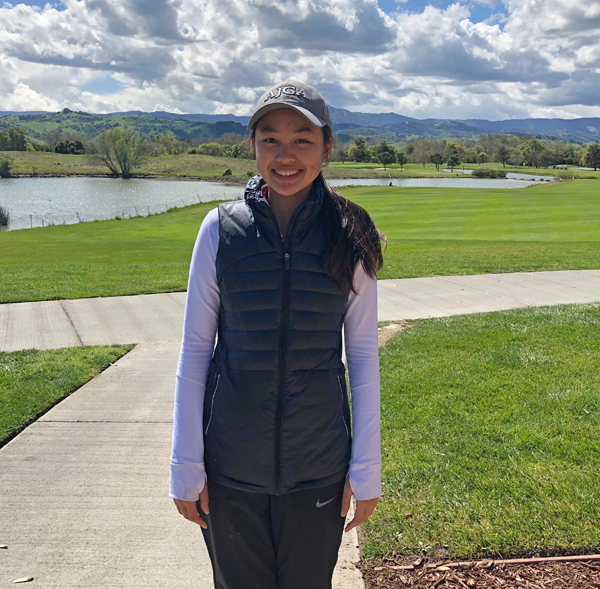