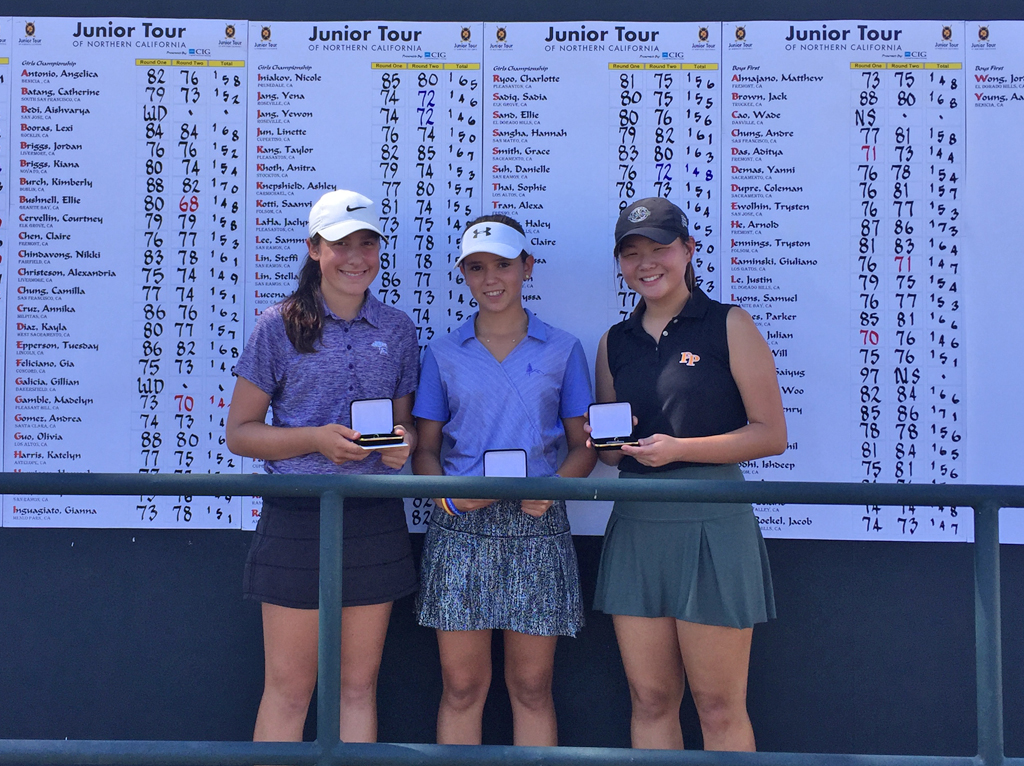 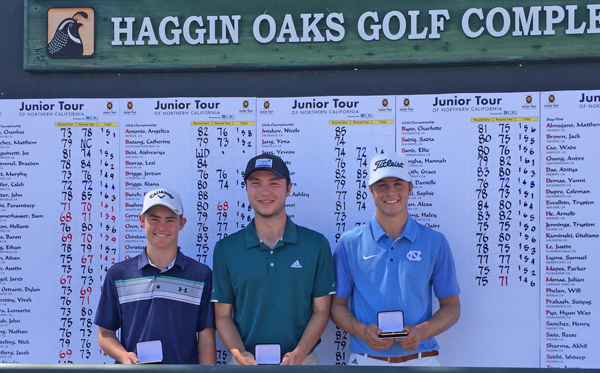 Carper and Szeto had the best rounds on Sunday of the four, posting rounds of 69 and 70, respectively. Carper earned second place in a card-off. 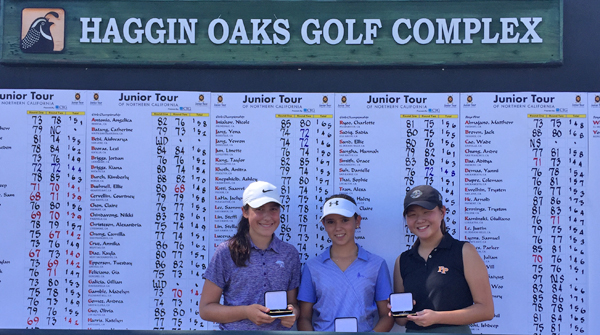 In the Girls’ Championship, Gamble shot a Sunday 2-under 70 to edge runner-up Marina Mata of Palo Alto by two shots.

Gamble, who also won her first event of the new season, opened with a 73 that featured a birdie and two bogeys. A day later, she’d post three birdies with just one bogey. 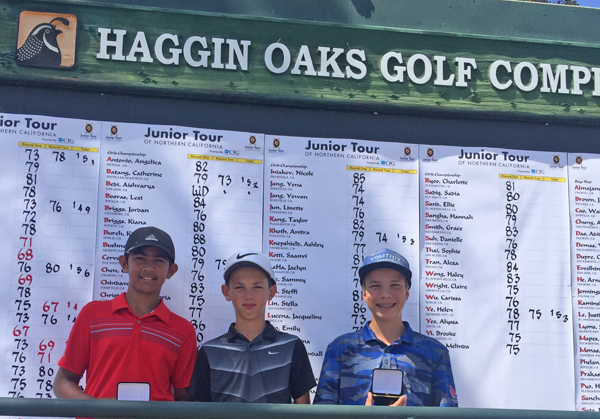 In the Boys’ First Flight Championship,  Aditya Das of Fremont had a second round 73 to come in at 144, defeating runner-up Julian Monas of Cameron Park by two shots.

Giuliano Kaminski of Los Gatos and Jacob Van Roekel of El Dorado Hills were T-3 at 147, while Leland Tsai of Castro Valley and Matthew Almajano of Fremont were T-5 at 158. 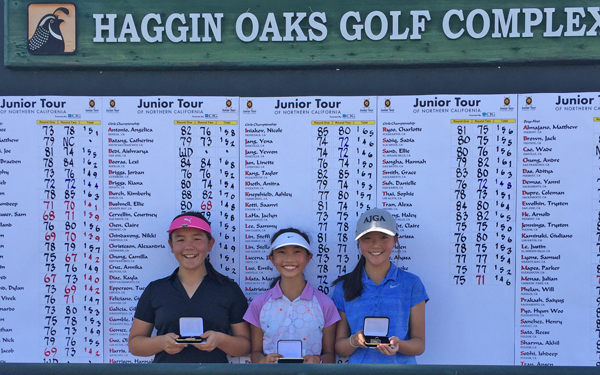 In the Girls’ First Flight Championship, Sophia Bardunias of San Ramon shot a second round 75 to come in at 149, defeating runner-up Malia Loo of Millbrae by a shot.

Third place went to Camille Thai of Los Altos at 151. Ryan Flynn of Truckee was fourth at 155, with Alaythia Hinds fifth at 156.

Next up on the JTNC calendar is the Fall Series V Championship, to be held Sept. 8-9 at Ridge Creek GC in Dinuba.