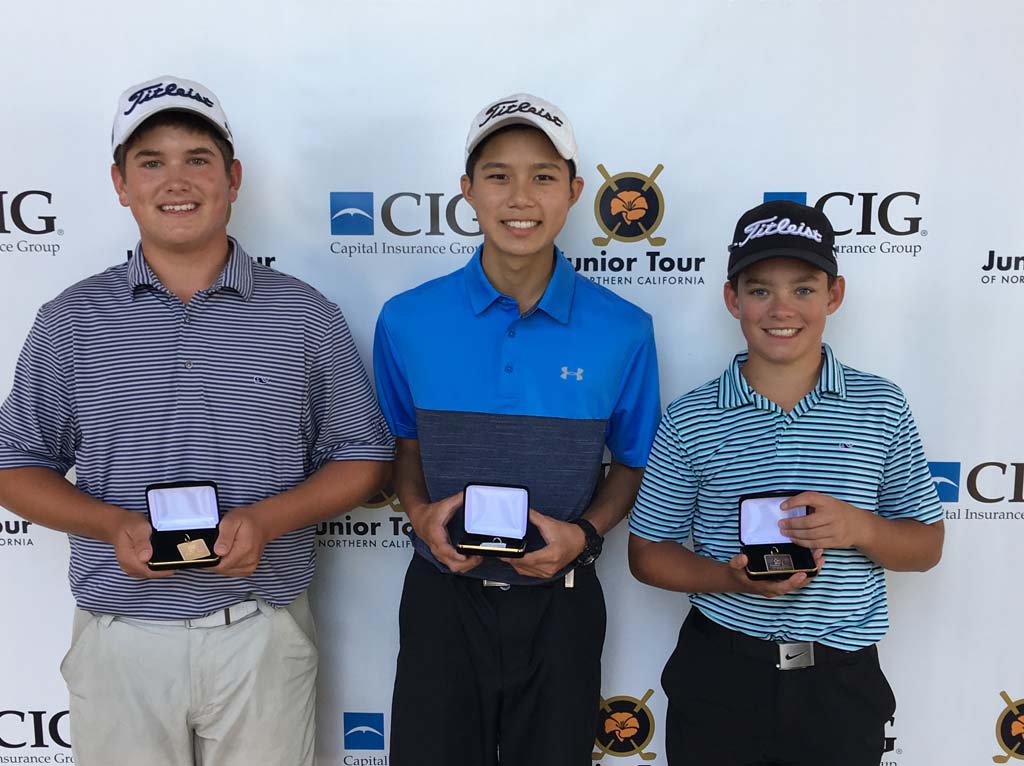 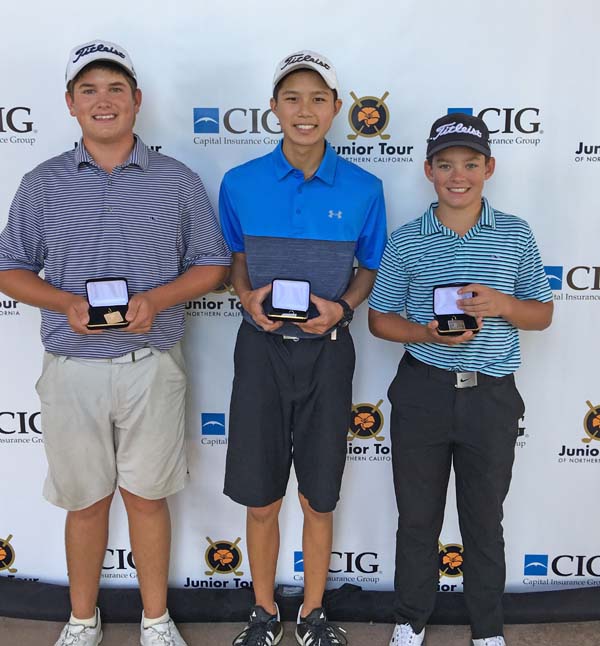 Steck got his first win of the 2018-2019 season thanks to a solid Sunday finish. He’d play his final 11 holes at 4-under with five birdies and just one bogey to edge runner-up Connor Lien of Cupertino by two shots.

On Saturday, Steck had two birdies en route to a 73. Lien made birdie on the 11th to tie Steck, but slipped with a bogey on the closing 18th to come in at 1-over 145.

Jackson Koivun of San Jose was third at 146 after a 73. He’d birdie the 15th to flirt with the lead, but later double-bogeyed the 18th.

Steven Chen of San Jose and Akira Isayama of Palo Alto finished T-4 at 147 after matching rounds of 75. 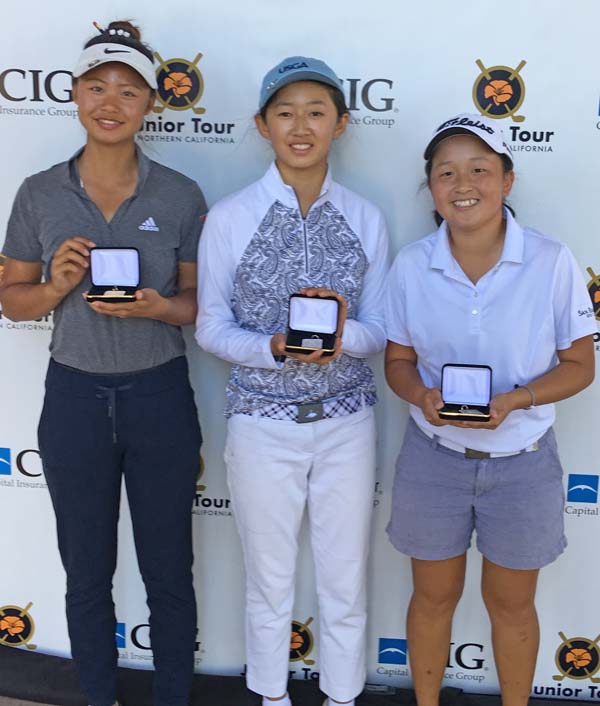 In the Girls’ Championship, Chen was solid in both rounds to defeat runner-up Selena Tang of Fremont by three strokes. Chen posted five birdies overall, including two on Sunday on her front-nine that paved the way to victory.

Tang was in the mix but finished with a back-nine 40 to land in second place.

Danielle Suh of San Ramon, who was aiming for her third straight win, came in third at 151 after a 75.

Camille Chung of San Francisco was fourth at 152, while Divya Tadmeti was fifth at 154. 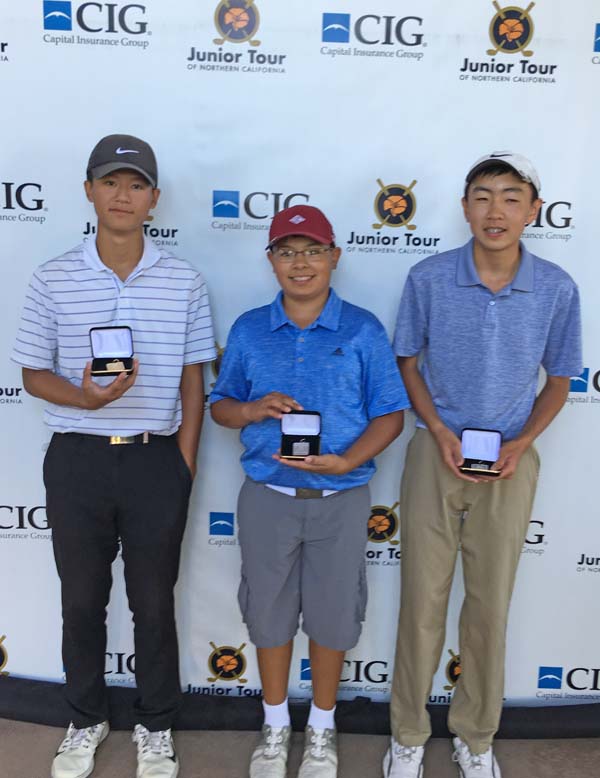 In the Boys’ First Flight Championship,  Jonathan Le of San Jose shot a final round 73 to come in at 144, defeating runner-up Luke Montoya of Arroyo Grande by seven shots. 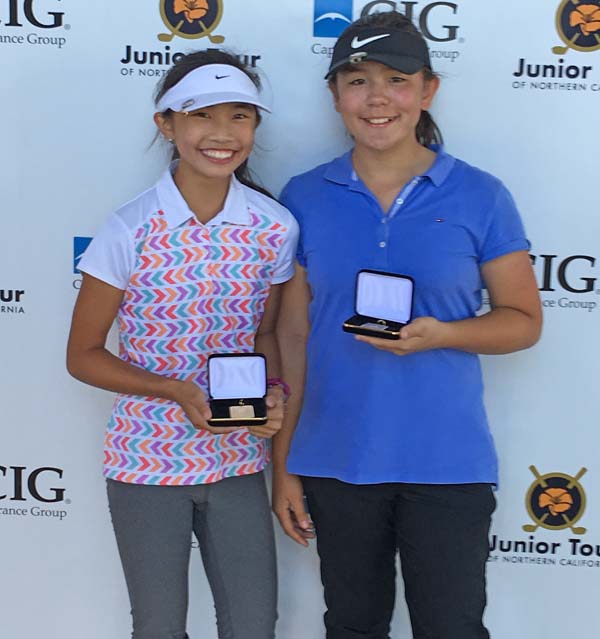 In the Girls’ First Flight Championship, Malia Loo of Millbrae shot a final round 75 to come in at 157, defeating co-runners-up Celine Ho of San Jose and Sophia Bardunias of San Ramon by three.

Ericka Gosti of Fremont was third at 163. Camille Thai of San Jose and Kalea Hall of Salinas were T-5 at 166.

Next up on the JTNC calendar is the Fall Series IV Championship, to be held Sept. 8-9 at Haggin Oaks Golf Complex in Sacramento.