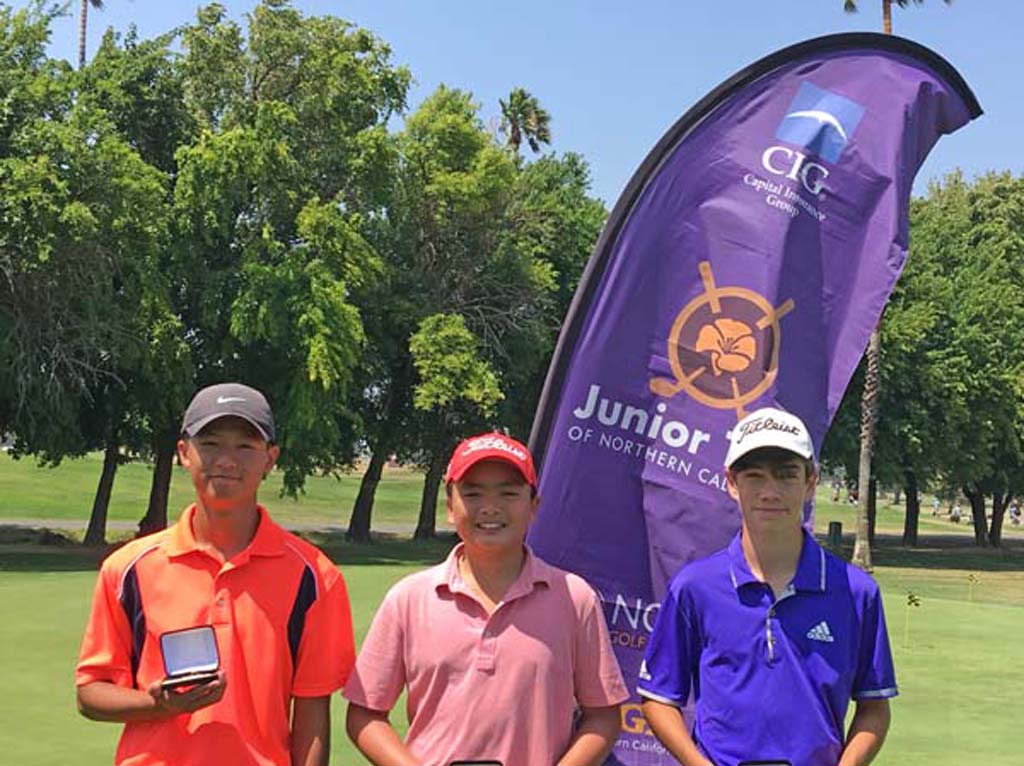 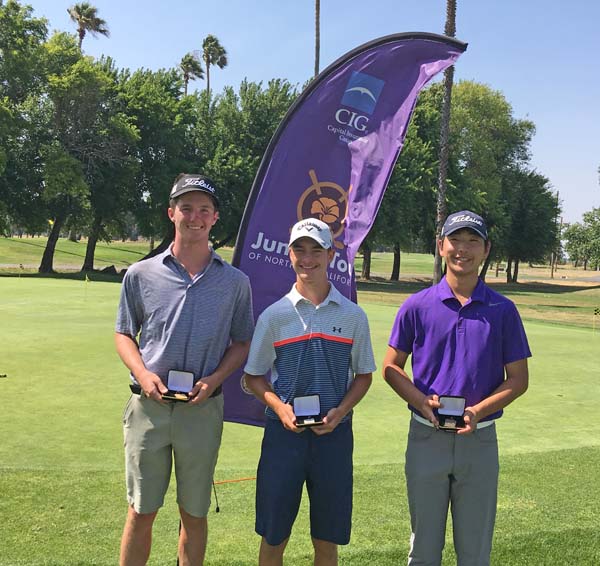 Motherway bagged the first win of the 2018-2019 season thanks to a clutch birdie on the par-4, 451 yard 18th hole. He’d defeat co-runners-up Sam Sommerhauser of Rocklin and Woojin Gallo of Walnut Creek by a stroke.

Sommerhauser also closed with a birdie on the 18th to get within one. He’d post rounds of 70-72. Gallo, who led after a first round 67, slipped back with a 75. In a card-off, Sommerhauser would earn second place.

Paramdeep Sodhi of Folsom and Griffin Long of Davis finished T-4 at 143 after rounds of 71 and 73, respectively. 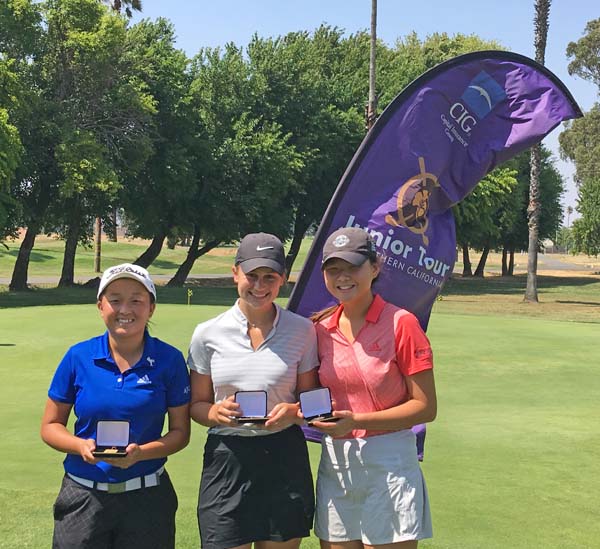 In the Girls’ Championship, Suh got the first win of the 2018-2019 season via a runaway. She’d card back-to-back rounds of 70 to defeat the field by eight shots.

Over her two rounds, Suh posted seven birdies and 27 pars to go against just one bogey and a double-bogey.

Alexandria Christeson of Livermore was second at 148. Third place was a tie between Cynthia Zhang of Milpitas and Yena Jang of Roseville at 150.  Divva Tadmeti of Palo Alto finished fifth at 152. 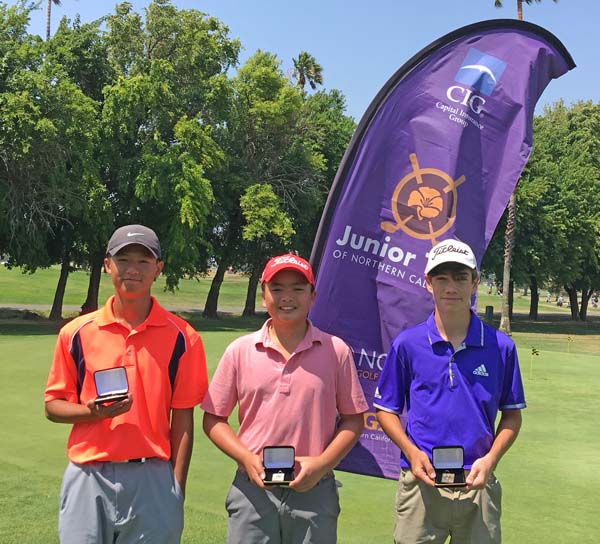 In the Boys’ First Flight Championship, Jonathan Le of San Jose shot a final round 76 to come in at 148 to defeat runner-up Andre Chung of San Francisco by six strokes.

Colton Hunt of El Dorado Hills and Howard Shu of Saratoga finished T-3 at 155, while Jeremy Yun of Palo Alto and Dublin’s Nathan Park were T-5 at 159. 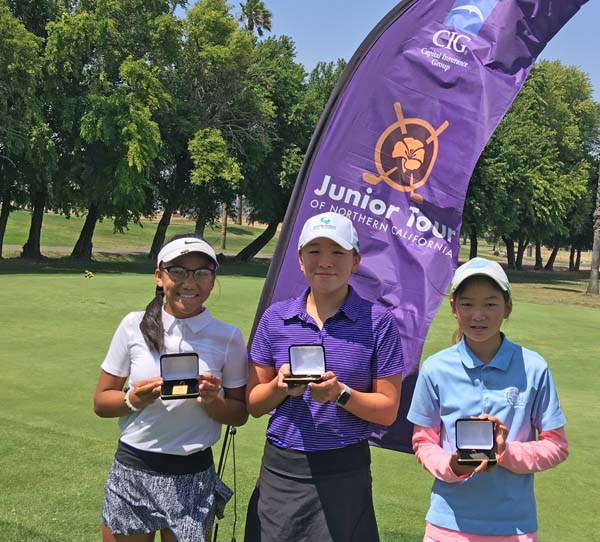 In the Girls’ First Flight Championship, Ellexis Mingming of Walnut Creek shot a final round 78 to come in at 155, defeating runner-up Kalea Hall of Salinas by three shots.

Joyce Zhang of Milpitas was third at 161, Kati Wilkes of Danville was fourth at 162 and Sophia Bardunias of San Ramon was fifth at 165.