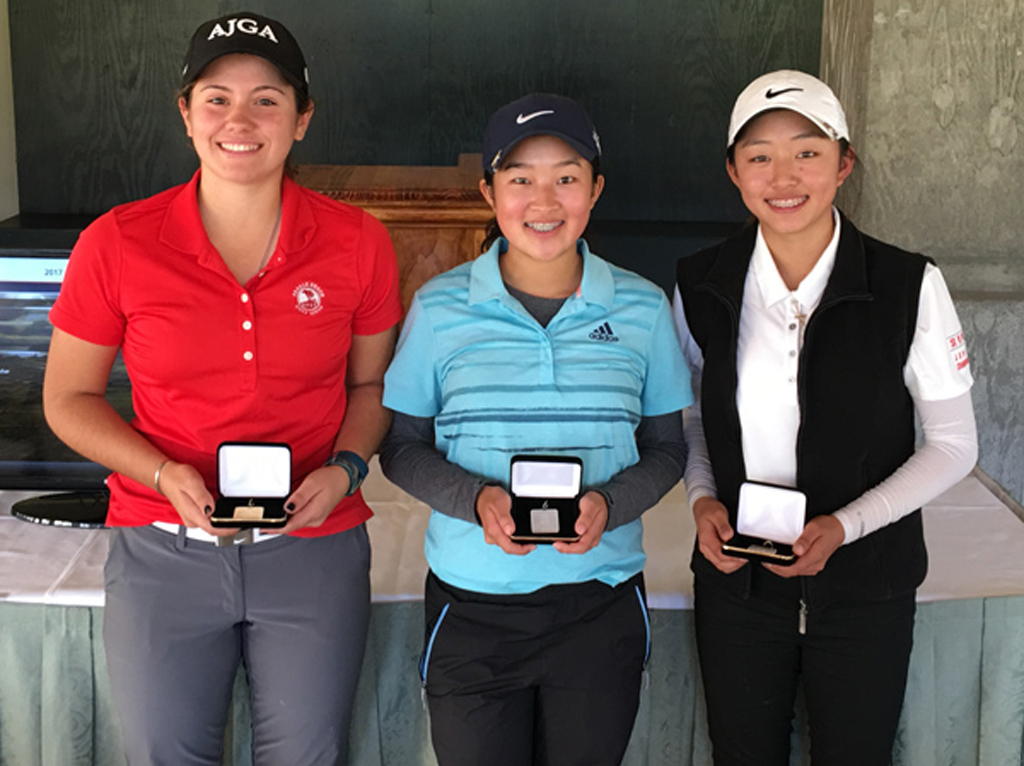 For great hotel rates for this tournament check out NCGA Go!

Note: Players playing Del Monte round 2 (Girls Champ and Boys First) tee times have been adjusted to 9:00 AM start due to a potential frost delay.  It will still be a split tee, but starting at 9:00 AM. 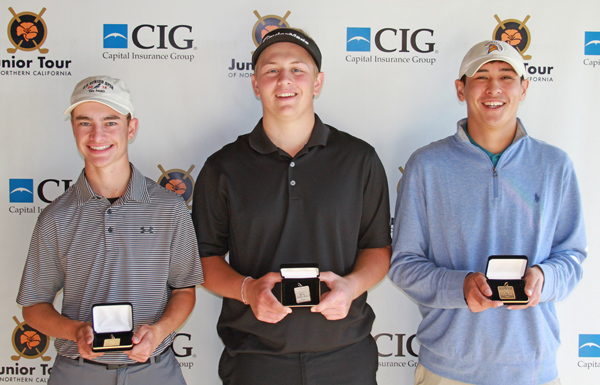 Sommerhauser notched his second win of the season, courtesy of solid play each day. In the first round at Del Monte, Sommerhauser posted a 3-under 68 that featured seven birdies. He’d card five on the back-nine en route to a 32.

A day later at Poppy Hills, Sommerhauser again shot a 32, this time on the front-nine to defeat co-runners-up Ryan Grauman of Alamo and Caleb Shetler of Saratoga by two strokes.

Grauman, who finished second after a card-off, had a final round 72, while Shetler shot 73.

Connor Motherway of Reno and Matthew Sutherland of Carmichael finished T-4 at 145 after final rounds of 72 and 75, respectively. 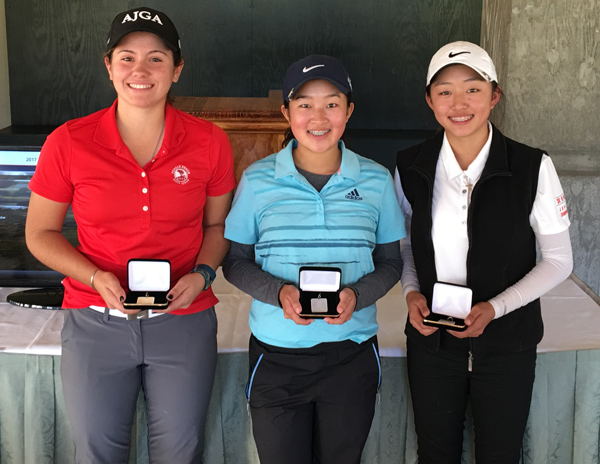 In the Girls Championship, Lucena grabbed her first JTNC victory, carding a final round 74 at Del Monte to defeat runner-up Jacqueline Ha of San Ramon by three shots.

Lucena carded a total of seven birdies over her two rounds. Ha had back-to-back rounds of 76.

Finishing tied for third at 153 were Faith Low of Foster City and Mika Jin of Fremont. Jin earned third place following a card-off.

Fifth place went to Danielle Suh of San Ramon at 155. 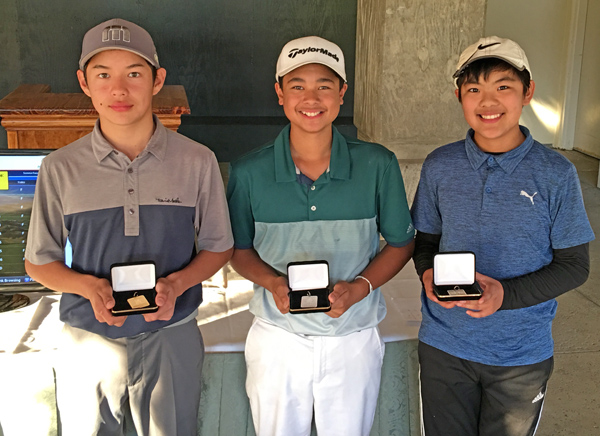 In the Boys’ First Flight Championship, Reese Sato of Folsom shot a final round 77 to come in at 153, defeating co-runners-up Joshua Yeater of Marina and Richard Yang of Sunnyvale by four shots. Yeater earned second place after a card-off.

Fourth place went to Nicolas Gavasse of Aptos at 159, while Jacob Lutz of Coralitos was fifth at 160. 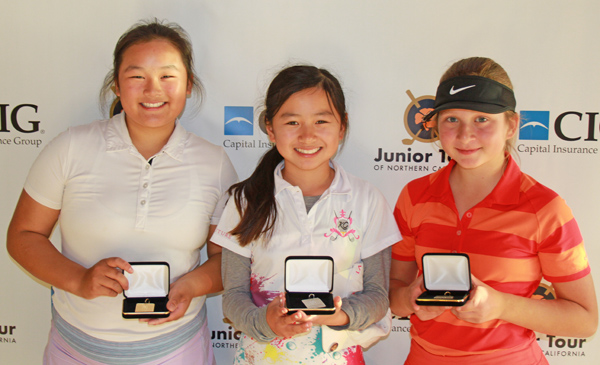 In the Girls’ First Flight Championship, three players—Emily Luo of Danville, Prunedale’s Nicole Iniakov and Palo Alto’s Sydney Sung—finished tied for first at 164. In the playoff, Sung won with a par, with Luo placing second with a bogey.

Next up on the JTNC calendar is the Challenge Cup, slated for Jan. 3-4 at Poppy Hills GC.