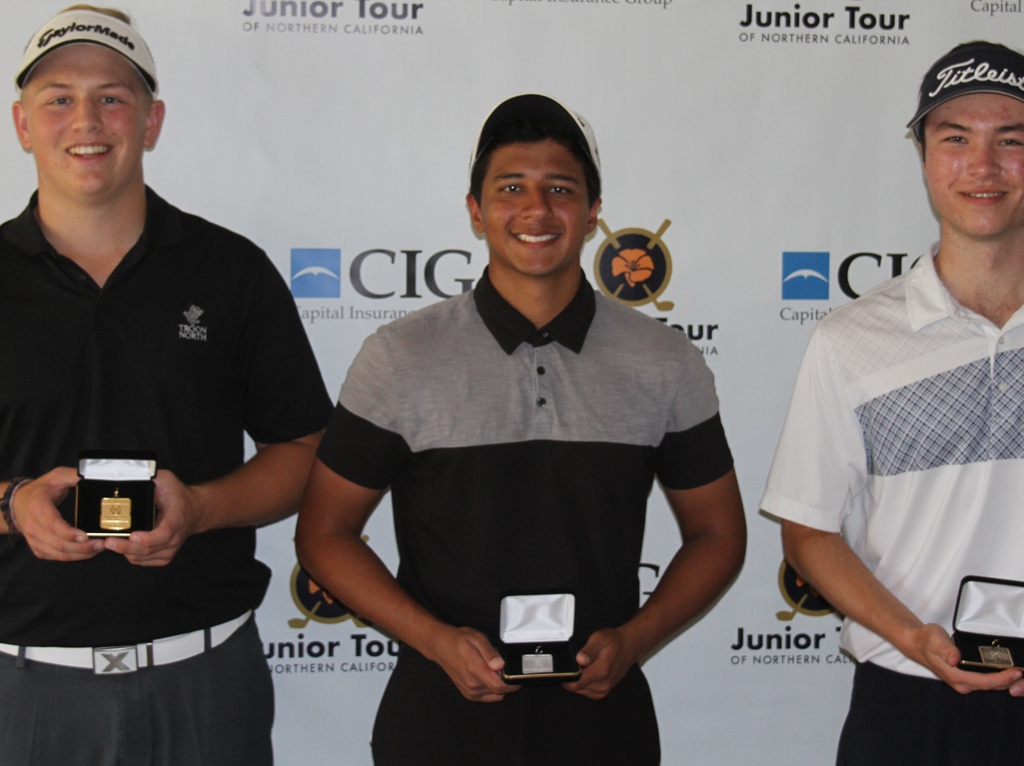 Alamo resident Ryan Grauman shot 12-under 132 and San Jose resident Katherine Zhu  shot 6-over 150 and defeated Andrea Gomez in a sudden-death playoff to win their respective divisions at the Holiday Series I Championship held Monday and Tuesday at par-72 Del Monte GC. 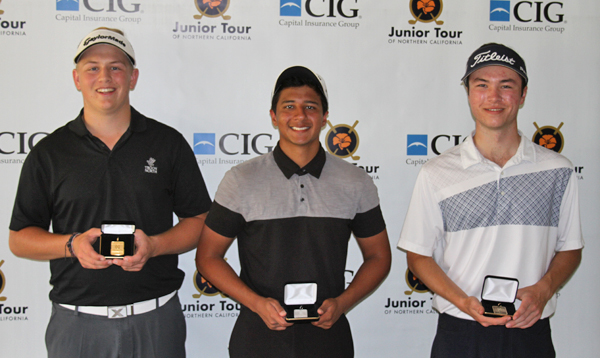 In Monday’s first round, Grauman was on fire, posting an 8-under 64 that featured nine birdies and a bogey. He would birdie holes No.7 through No.10 in succession. The course record at Del Monte is 60.

Third place went to San Jose’s Lucas Carper at 144 following a final round 73. Bryce Kvick of Carmichael and Reno’s Ian Gilligan finished T-4 at 145 after rounds of 73 and 74, respectively. 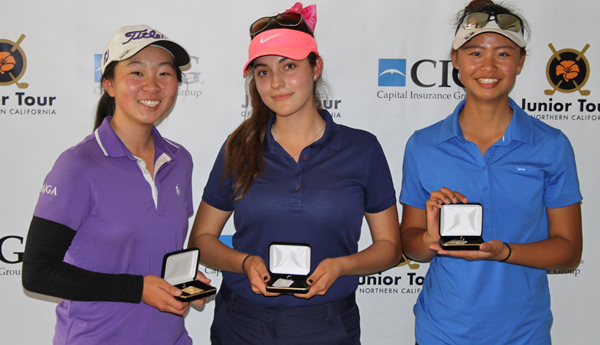 In the Girls Championship, Zhu won her first title of the season outright after making a par on the first hole (No.1) of a sudden-death playoff. Zhu would finish regulation tied with Gomez, of Santa Clara, at 150.

Gomez had taken the lead with a birdie on the 15th hole, but she’d bogey the 16th. Zhu finished regulation with four straight pars.

Jasmine Chen of Pleasanton also had a chance at winning the title or joining the playoff, but she’d double-bogey the 18th for a 76 and two-day score of 151.

Mika Jin of Fremont and Danielle Suh of Fremont finished T-4 at 154 after rounds of 74 and 76, respectively. 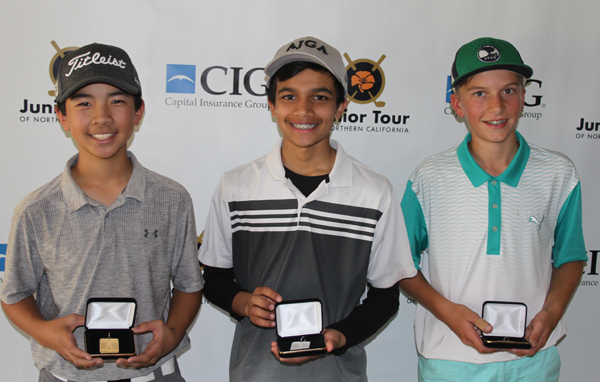 In the Boys’ First Flight Championship, Jacob Ponce of San Ramon shot a final round 73 to come in at 145, defeating runner-up Aditya Tadimeti of Palo Alto by five shots. Tadimeti had a 76.

Curtis Dasilva of Marina was third at 153, with Eric Ni of Dublin placing fourth at 154. Three players—Joshua Yeater of Marina, San Ramon’s Jo  Guimares and Advaith Pathi of San Jose—were fifth at 159. 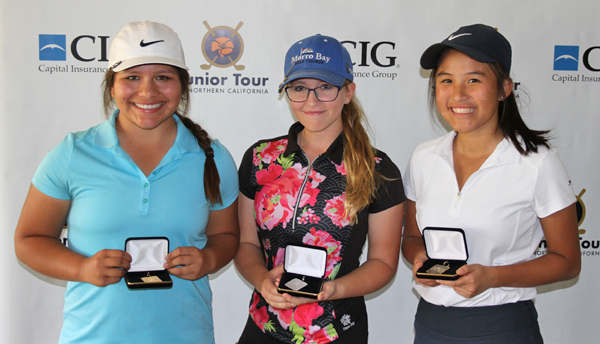 In the Girls’ First Flight Championship, Gillian Galicia of Bakersfield shot a final round 78 to come in at 161, defeating runner-up Katie Burson of Atascadero by three. Burson had a final round 74.

Kelly Yu of San Jose was third at 164 after a card-off with Los Altos’ Olivia Guo. Fifth place went to Sophia Bardunias at 165.