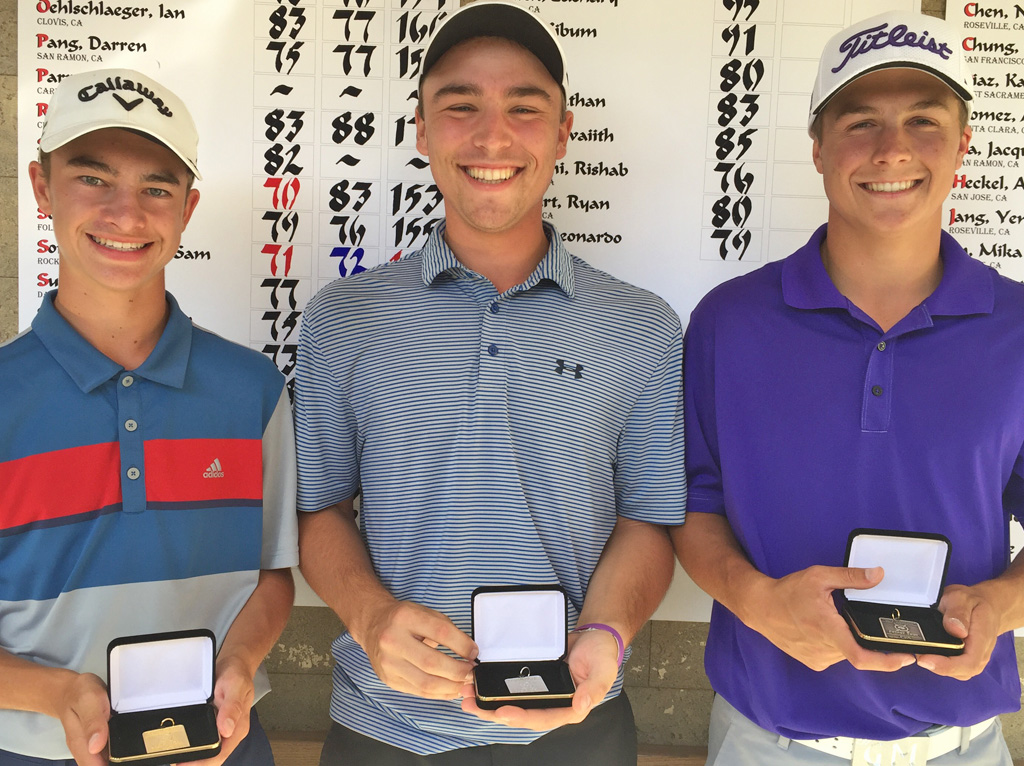 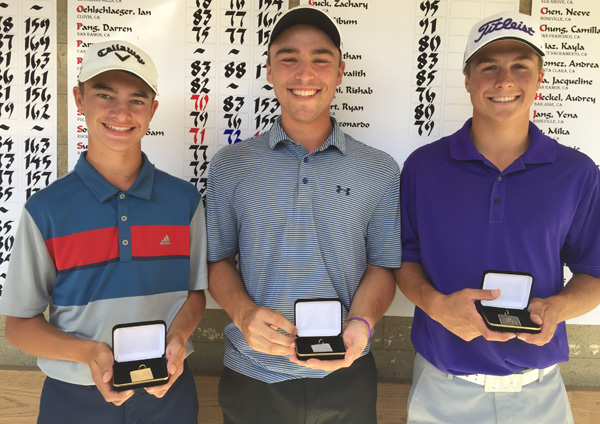 Sommerhauser notched his first win of the 2017-2018 season thanks to solid play both days. In Saturday’s first round, Sommerhauser was the epitome of steady, carding a birdie and 17 pars for a 71. In Sunday’s finale, he’d post three birdies and three bogeys for a 72 to hold off co-runner-ups Justin Gums of Lodi and George McNeely of Carmel by a stroke.

Gums, who had a second round 73, earned second place after a card-off. He had a chance to catch Sommerhauser but played his back-nine at 2-over. McNeely, meanwhile, was stung by a pair of double-bogeys on the back-nine.

Fourth place went to Baron Szeto of Moraga at 148 after a 75. Darren Pang of San Ramon and Ryan Meyer of Oakdale finished T-5 at 152. 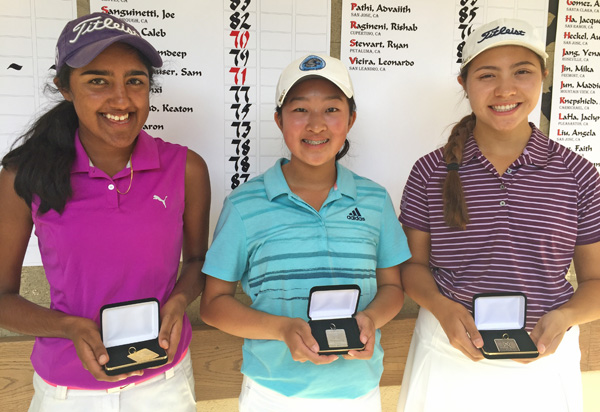 In the Girls Championship, Sangha also picked up her first victory of the season with two great back-to-back rounds. Overall, Sangha posted seven birdies to go against nine bogeys.

A late birdie on Sunday on the 17th hole gave her two straight rounds of 73, enabling her to defeat runner-up Jacqueline Ha of San Ramon by four shots. Ha, who opened with a 74, posted a second round 76.

Third place went to Sienna Lyford of Roseville at 151 following a 76.

Andrea Gomez of Santa Clara was fourth at 153, while San Jose’s Isabelle Castro was fifth at 154. 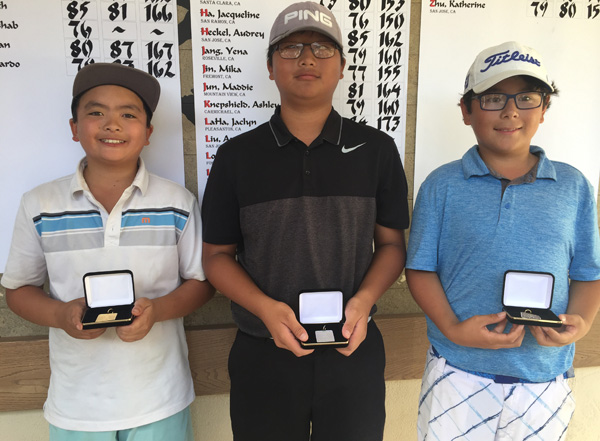 In the Boys’ First Flight Championship, Andre Chung of San Francisco had a final round 78 to come in at 155 and defeat runner-up Eric Ni of Dublin by three shots.

Nathan Park of Dublin and Leonardo Veira of San Leandro finished T-4 at 162 after rounds of 79 and 83, respectively. Veira earned third place in a card-off. 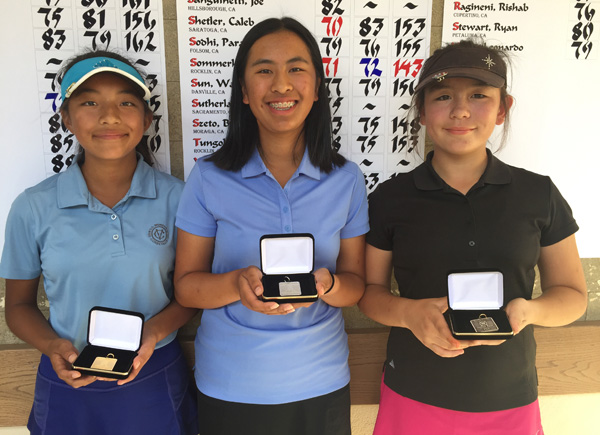 In the Girls’ First Flight Championship, Chloe Weng of Los Altos had a final round 83 to come in at 164 and defeat co-runners-up Kaydee Tu of Orinda and Sophia Bardunias of San Ramon by a stroke.  Tu earned second place in a card-off.

Next up on the JTNC calendar is the 2017-2018 Fall Series VIII Championship, to be held Oct.14-15 at Poppy Ridge Golf Course in Livemore.