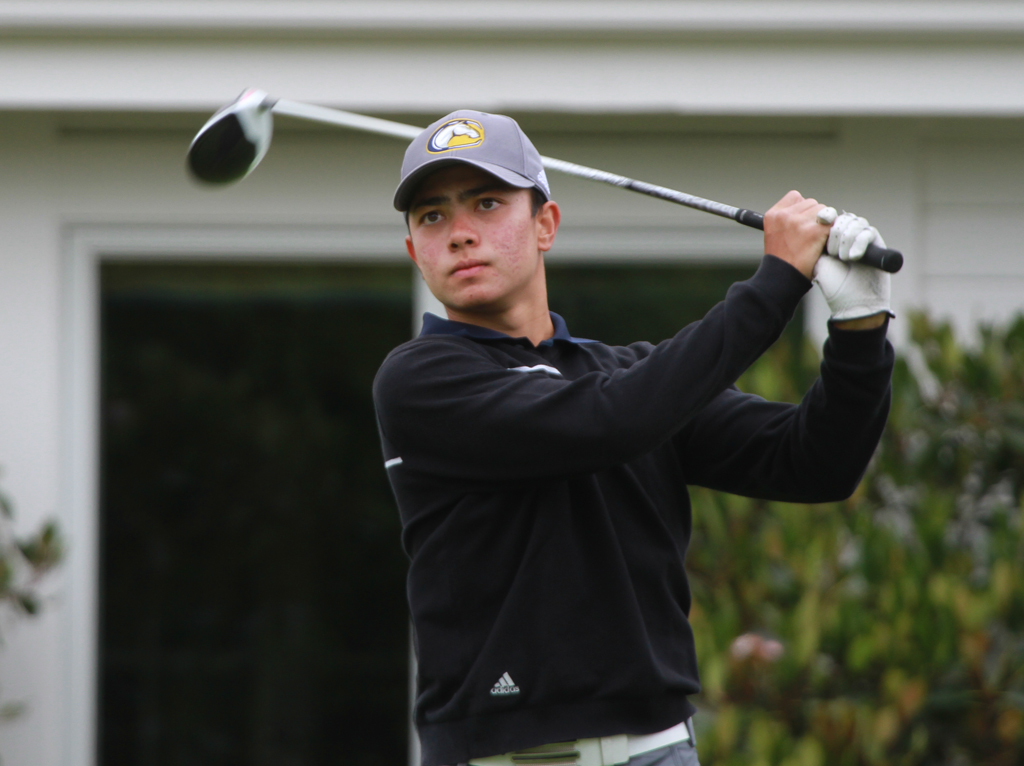 It’s the North vs. the South again.

A year after the South’s inaugural victory, the second annual Challenge Cup is set to tee off at Poppy Hills GC on January 3-4.

It’s some of the best juniors in the Golden State all at one place. And for the players, it’s a blast.

At last year’s Cup, players raved about the event for a number of reasons including the camaraderie and format. The concept of the event began a few years ago when former NCGA executive director Vaughn Kezirian got the idea of bringing all of California’s best juniors together. “We’ve been looking forward to this for a long time,” said 2015 JTNC Team member Yoonhee Kim. “It’s fun playing with partners. We don’t get to do that very often.”

Representing the JTNC will be the top six boys and top three girls in the points standings as of the Fall Series IX Championship which took place Oct. 22-23 at Bidwell Park GC. Two boys and one girl were also added to the team as chosen by the JTNC committee.

The eight boys who’ll tee it up for the JTNC are:

The four JTNC girls will be: