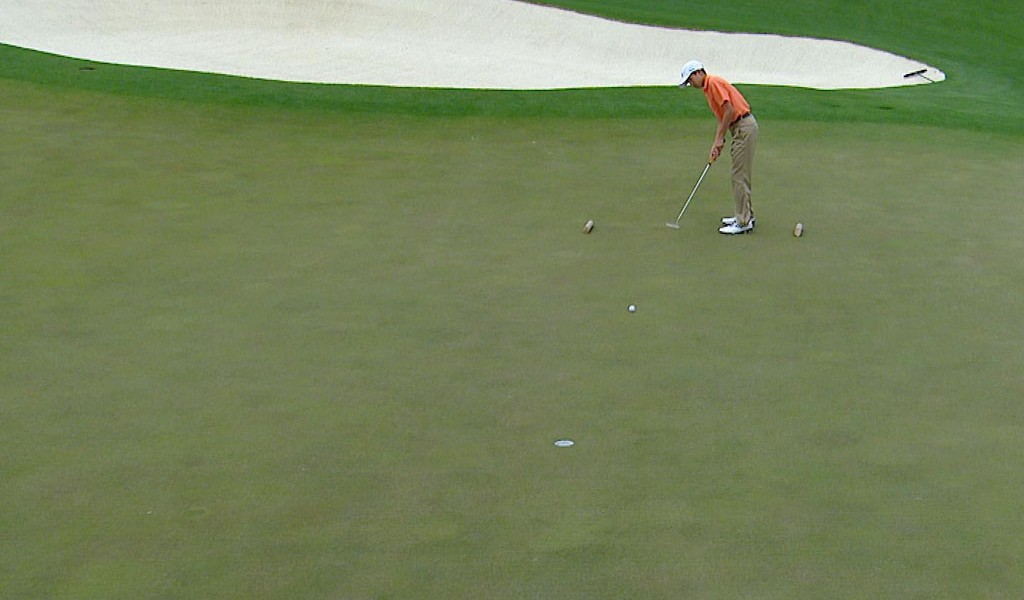 Two Junior Tour of Northern California members will tee it up at Augusta National Golf Club prior to the likes of Jordan Spieth, Jason Day and Rory McIlroy.

Sofia Young of Benicia and Ty Griggs of Manteca will be among 80 juniors who are set to compete in the third annual Drive, Chip and Putt Championship National Finals to be held Sunday, April 2, prior to the start of the Masters.

Young will be playing in the Girls’ 14-15 Division, while Griggs will compete in the Boys’ 12-13 Division. Also representing Northern California will be Jayden Lizama of Elk Grove, who ‘ll be part of the Boys’ 7-9 Division. 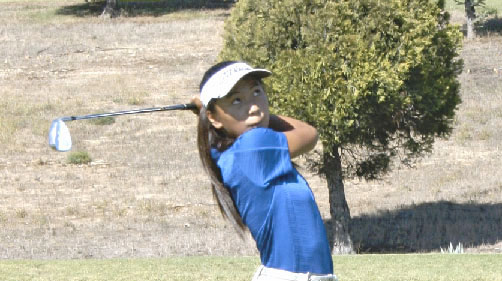 A joint initiative by the Masters Tournament, the United States Golf Association and the PGA of America, the Drive, Chip and Putt Championship is a free nationwide junior competition focusing on the three fundamental skills employed in golf, tapping the creative and competitive spirit of girls and boys, ages 7-15. 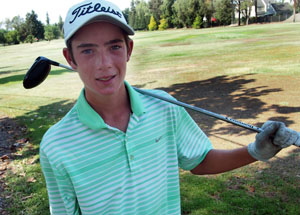 For each skill, the point system is based in incremental distance measurements, rewarding accuracy and distance in the drive skill, and proximity for chipping and putting skills. Difficulty increases with age. 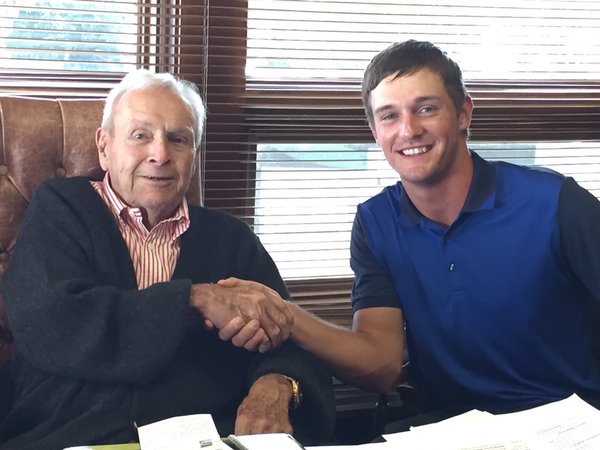 That included not only the golf, but also being around The King.

McNealy, who won last year’s NCGA Amateur Match Play Championship, and DeChambeau, who hails from Clovis, had a weekend to remember playing at the Arnold Palmer Invitational.

Playing in the same group with Rory McIlroy, DeChambeau carded a final 6-under 66 to finish T-27. In a little less than three weeks, the 22-year-old 2015 U.S. Amateur champion will play in his first Masters. 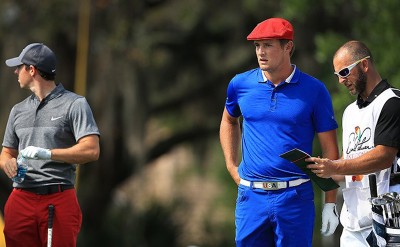 “I was pretty darn comfortable out there,” said DeChambeau, the 2011 Junior Tour of Northern California Boys’ Player of the Year. “My first time on the Tour (at the FedEx Cup St. Jude Classic) it was a little nerve-wracking. Rory and I were feeding off of each other. It was great to get that experience. You could see what momentum is. We had a lot of fun out there.”

Also playing via a sponsor’s exemption, the 20-year-old McNealy soaked it up every minute as well.

“I think the biggest thing I need to improve is my driving,” said McNealy, who T-46 thanks in part to an opening 69. “That sets up every shot and it’s incredible how much more difficult it is to play out of the rough on the PGA Tour than it is versus the rough in college. It takes really, really good golf to compete with these guys.”

Of course, the two also got to spend some precious time with The King.

DeChambeau, who plans to turn pro after the Masters, had previously met Palmer briefly at the Walker Cup practice session with Captain ‘Spider’ Miller and the rest of the squad. This time, he got to visit with Palmer in his office.

Also a former member of the JTNC, McNealy was followed by Palmer over the back-nine on Thursday.

“Playing the back-nine at the Arnold Palmer Invitational with Mr. Palmer watching was the coolest golf experience in my life,” McNealy said. “This is something I’m going to tell my kids and grandkids about.” 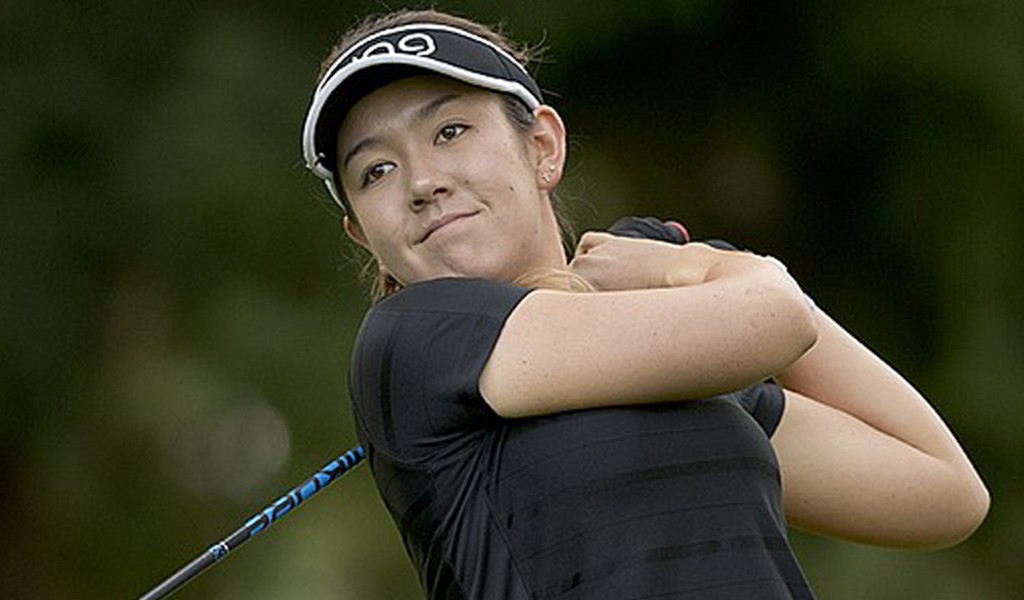 NCGA member and former Junior Tour of Northern California member Hannah O’Sullivan will be representing the Stars and Stripes at this year’s Curtis Cup.

Recently, O’Sullivan, who lives in Arizona but is a member at the Olympic Club, was among eight players named by the USGA to the 2016 USA Curtis Cup team. Th championship will be held June 10-12 at Dun Laoghaire Golf Club in Enniskerry, Ireland outside Dublin.

Currently the No.2 ranked women’s amateur in the world, O’Sullivan won the 2015 U.S. Women’s Amateur by a 3-and-2 margin over Brooks at Portland (Ore.) Golf Club. Earlier in the year, she won the Symetra Tour’s Gateway Classic, becoming the tour’s first amateur winner since Kellee Booth in 1999 and the youngest since Cristie Kerr in 1995. 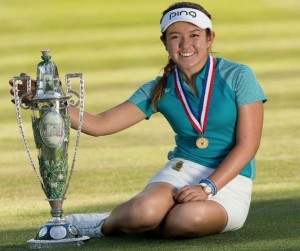 Joining O’Sullivan on the USA squad will be:

The Curtis Cup Match is a biennial international women’s amateur golf competition between eight-player teams from the United States of America and Great Britain and Ireland (GB&I). It consists of six foursomes (alternate-shot) matches, six four-ball matches and eight singles matches over three days of competition.

Robin Burke, the 1997 U.S. Women’s Amateur runner-up and a member of the victorious 1998 USA Curtis Cup Team, will serve as USA captain.